Are Your Disturbing Thoughts on Replay? Consider These Reasons 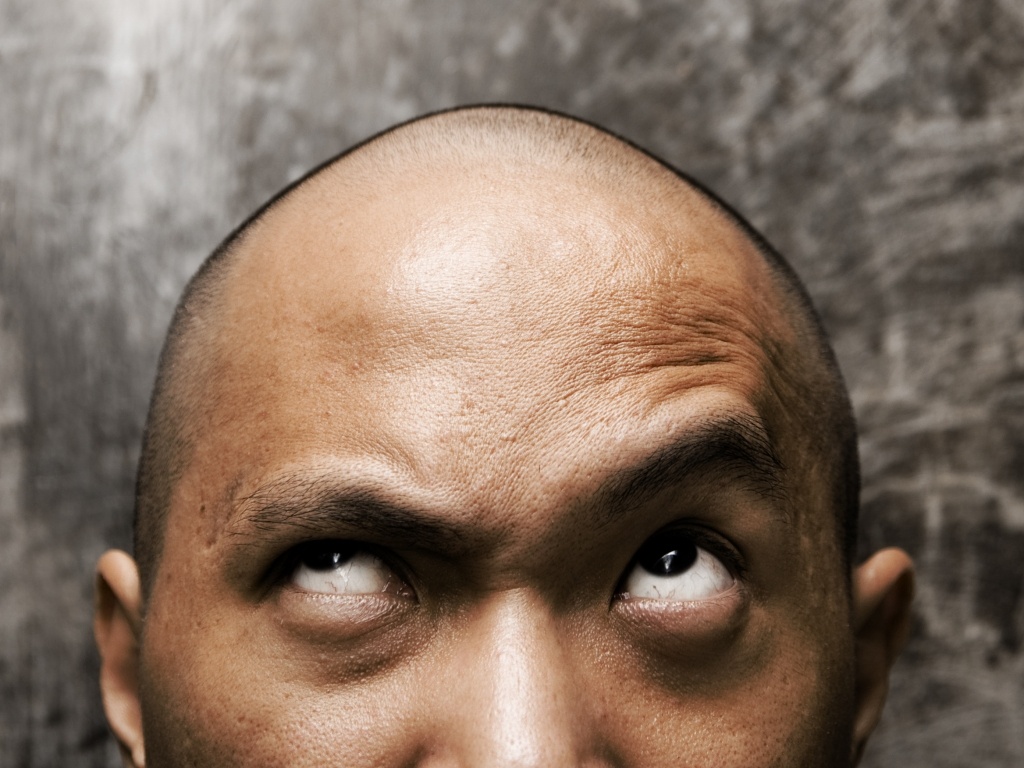 Disturbing thoughts are among the most frustrating symptoms of Obsessive Compulsive Disorder (OCD).

Of course, all intrusive thoughts are frustrating. You don’t want to keep obsessing about anything at all.

However, disturbing thoughts are even worse, because they feel so shameful. You don’t know why you’re thinking what you’re thinking. You wish that you weren’t. Moreover, you definitely don’t want others to know these thoughts.

However, it’s important to understand that your experience isn’t uncommon. Even if you are having violent and/or sexual thoughts, you aren’t a bad person. You are simply experiencing a symptom of OCD.

But why? Why would anyone have such disturbing thoughts?

A large percentage of people admit to having thoughts about harming others. It happens to people without OCD. Therefore, the thoughts themselves are pretty common.

Of course, it’s different when you have OCD. You don’t just have a fleeting thought and then it goes away. Instead, you become obsessed with the fear that you’re going to do harm.

These disturbing thoughts can be intense. However, it’s important to understand that simply having the thoughts doesn’t mean that you will act on them.

Okay, But Why Would I Think These Things?

As mentioned, almost everyone occasionally has thoughts of harm. Your brain is simply designed differently and obsesses about them more.

One theory is that people with OCD have a different function in their amygdala. This is the part of the brain that deals with fear. It also controls how we react to emotional events. It relates to the base natural reactions.

The theory suggests that in OCD, the amygdala misfires. It sends information to the thinking part of the brain that comes from that base emotion.

Let’s face it, violence and sexuality are among our most common urges. Therefore, if the amygdala is misfiring, then it makes sense that it could do so in such a way that triggers thoughts linked to either (or both) of these things.

There may also be other factors in the brain that cause these thoughts. The key thing to remember is that the thoughts are the same as everyone else’s.

Unfortunately, those thoughts aren’t just passing through and going away like they do for most people. Instead, they’re getting stuck. You lock onto them, and you obsess about them, and they become much bigger than they otherwise would be.

In addition to brain science, there are other reasons why people obsess over disturbing thoughts. One key reason is that the thoughts tend to be about the things and people that we care about the most.

The latter thought bothers you more, so you latch on to it. In fact, you probably have a strong emotional reaction to the thought. This heightens the experience, and the brain gives it even more attention.

Therefore, your disturbing thoughts actually reveal some of the things that are most important to you.

Hiding Disturbing Thoughts May Intensify Them

Naturally, you don’t want to share your most disturbing thoughts with others. After all, how would they see you after learning about these thoughts?

For example, what would they think knowing that you have thoughts about:

However, when you don’t tell others about these thoughts, they fester. In hiding them, you may magnify them. Instead of letting the thought go, you end up thinking more about the thought.

For example, you pick up a knife to cut your steak and have the thought, “I could stab my friend right now.” Then, instead of letting it pass, you start wondering why you had such a thought. You think about the thought. The thought can’t go away.

It can be frightening to reveal your disturbing thoughts to others. However, there are many types of therapies that can help. Learn more about some of the options here.