Binge Eating Disorder Symptoms: How to Spot Them 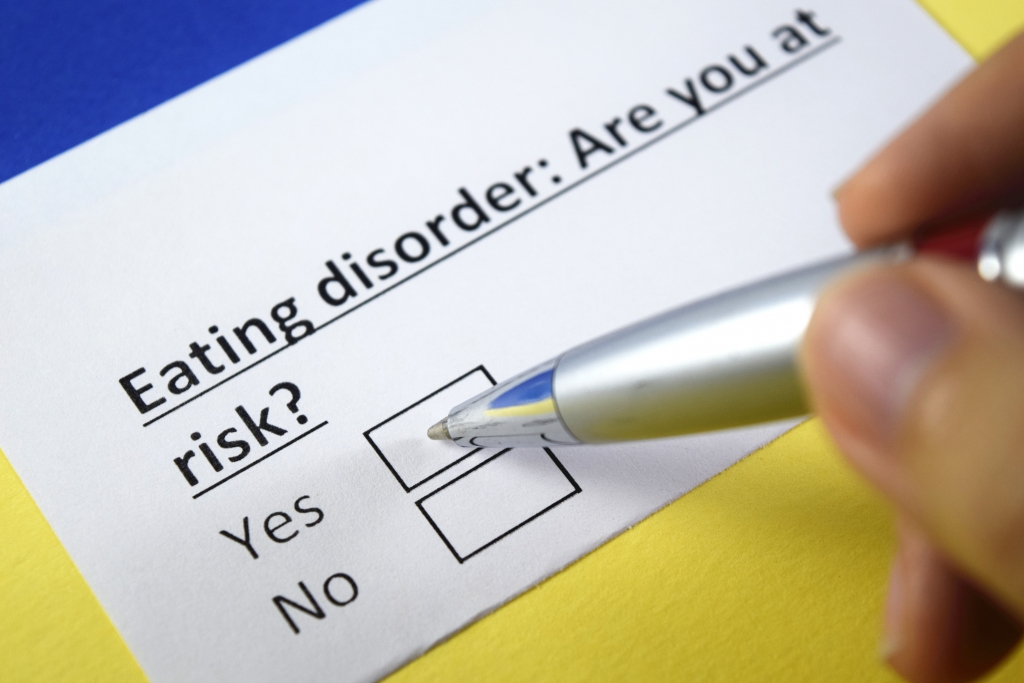 They may seem shy about eating in front of others, which can be a telltale sign of anorexia. But they might also be sneaking large amounts of food into their room for secret binges, which sounds similar to bulimia.

Someone who is binge eating on a consistent basis will likely feel embarrassed by this pattern. Because they don’t want anyone to know that they’re binging, they will often eat in secret rather than partake in meals with friends and family. Furthermore, they might also make excuses about not being hungry at mealtimes.

Even though they’re rarely seen eating, they may inexplicably seem to be gaining weight. They might get up in the middle of the night to binge when no one else is up.

Someone who is binge eating may take great pains to try to hide the evidence, but there are often several clues.

For example, they will often leave empty wrappers, bags, or other food containers in their room, car, or in a purse or backpack. They may attempt to stash the waste in their closet or under their bed.

If someone with a binge eating disorder does end up dining in a group setting and can’t leave, they may be intensely uncomfortable. They might make an effort to eat as little as possible, like only ordering an appetizer or picking at their dinner and then taking the rest home for leftovers.

Someone in need of eating disorder treatment might be quiet and seem anxious throughout mealtimes. At social events, they may also refuse food when offered, fearing that if they start eating, they will feel the urge to binge.

Most people with binge eating disorder symptoms will end up dealing with digestive issues at some point. Our stomachs are not equipped to handle digesting such large quantities of food in such a short amount of time.

They may complain about cramping after meals, nausea, or indigestion and heartburn.

Someone with binge eating disorder may occasionally feel compelled to try out fad diets, thinking that restricting the foods they’re “allowed” to eat might curb their compulsion to binge.

The cover of a fad diet can also be a useful excuse when they don’t want to eat around others. If everyone is going out for wing night at a local restaurant, they can say they’re vegetarian and not eating meat anymore.

If you or someone you love is struggling with binge eating disorder, therapy can be part of an effective treatment plan.

We provide counseling for eating disorder treatment. Contact us today to see how we can help Or, visit HERE to learn more.