How to Recognize Clinical Depression in Your Teen 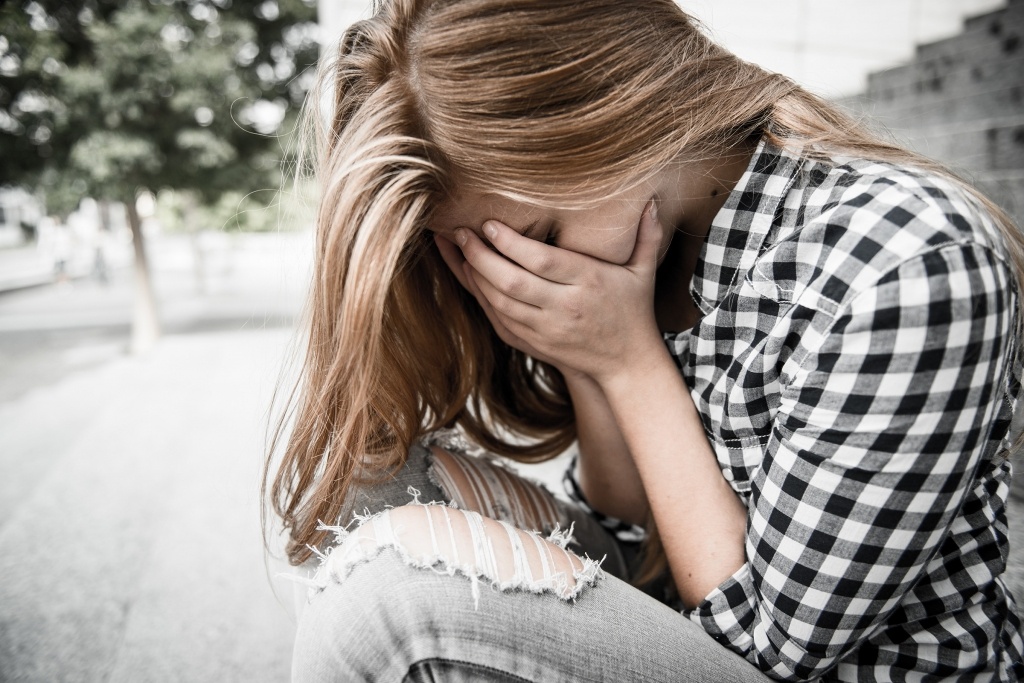 Learning how to recognize clinical depression might save your teen’s life.

Mental Health America reports that approximately one in five teens suffers from clinical depression. Moreover, it can lead to suicide. Suicide is the second leading cause of death for college-aged youth. It is the third cause of death for adolescents.

However, four out of five teens who die by suicide have shown clear warning signs.

Before looking at symptoms specific to teens, you’ll want to learn how to recognize clinical depression in general.

Major depression is defined as depression and/or loss of interest (in activities, friends, etc.) that lasts at least two weeks. It impacts the person on a daily basis, interfering with one or more areas of life (school, friendships, etc.)

Additionally, depression may include the following symptoms:

Be aware that there are different types of depression. Major depression is one type on a spectrum that includes bipolar depression and several other types.

The Challenge of Looking for Clinical Depression Symptoms in Teens

It is challenging for parents to recognize clinical depression in teens. Teens may not always open up to parents. This means parents have to look for clues.

Unfortunately, some of the normal hormonal and age-appropriate changes in teen behavior can make it hard to tell if the behavior is normal or a sign of depression.

For example, changes in sleeping patterns are warning signs of clinical depression. However, teens naturally go through sleep changes. In particular, teens are more likely than children or adults to want to stay up late and then sleep in.

If their schedule, such as going to school, requires them to get up early, then they may be tired during the day. This can look like fatigue from depression, but it might just be that your teen is indulging in poor sleep habits that are normal for their age.

The important thing isn’t to focus on one single symptom. Rather, you want to look for a constellation of symptoms.

If your teen’s eating and socializing behaviors have also changed, then the change in sleep could be more than just a normal developmental stage. Trust your gut; if your teen seems significantly different to you then there is probably a problem.

Important Things to Look for in Teens with Depression

When dealing with teens, you can look for symptoms of depression that manifest in the following ways:

In addition, pay close attention to warning signs of suicide. For example, don’t take it lightly if your teen writes poems, draws pictures, or uses social media to express an interest in death and dying. Other warning signs include:

If you think your teen is at risk of suicide, seek help immediately. If you think that you recognize clinical depression in your teen, then teen or child counseling can help. Learn more here.